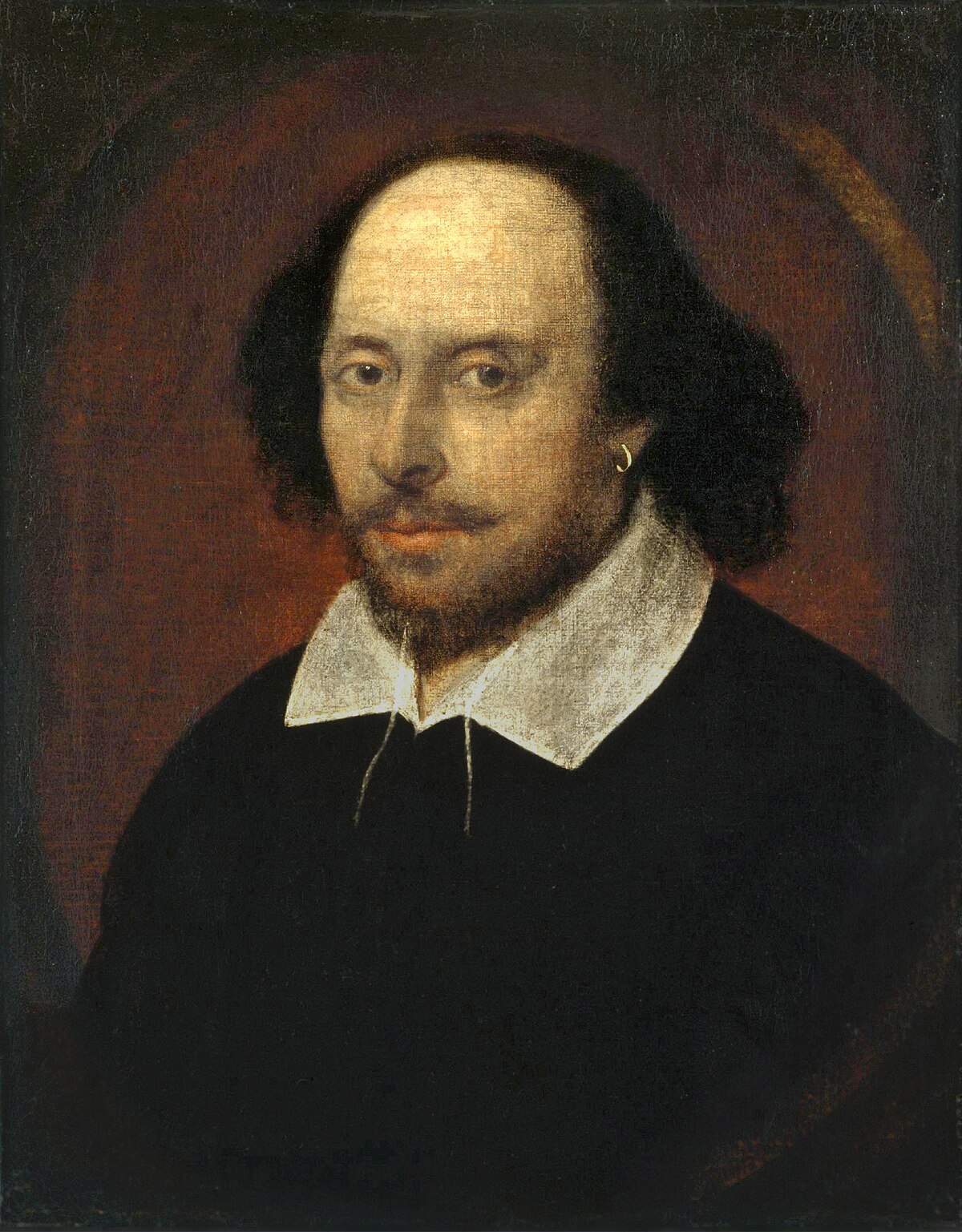 William Shakespeare is often described as the best English writer ever. That’s really just a matter of opinion but for certain, his plays and poetry have stood the test of time. They were written in everyday language so that everyday, ordinary people could enjoy them, with bawdy “street” jokes and crowd pleasing endings, either happy endings or “everyone dies” tragic endings. Theatre-goers lapped it up.

Shakepeare’s language is sometimes difficult for us to decipher these days but I have always found that if I can watch a play or filmed version, I can understand the meaning although it does take some concentration just the same. I find reading the plays more difficult. The stories have been told and retold, reimagined and updated many times over.

Now there’s a project underway called the Hogarth Project. Best selling writers are asked to write a new novel based on one of Shakespeare’s stories, a retelling, or reinterpretation, using the bones of the story in various settings and in different ways. The series launched in 2015 and, to date, there have been five novels published with at least three more upcoming.

Even if you aren’t a fan of Shakespeare due to the difficult language, you will probably enjoy the books because the stories are great, timeless in fact.  Themes of betrayal, jealousy, love,  power and revenge never go out of style.

These are the books already out on shelves and the plays on which they’re based: 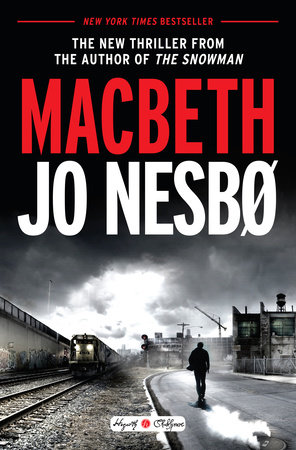 I have Hag-seed though have not read it yet. I have decided to make it a little reading project to read them all though I won’t give myself a set time line. I’ll start with that one and go from there, using the library when I can get them. I’m very interested in one of the upcoming books by Jo Nesbo as he’s one of my favourite authors.

Penguin Randomhouse is the publisher and you can get more information here.

You can read the plays of Shakespeare for free on this site (or many others, and the ebook of his complete works is usually free from most ebook vendors.)